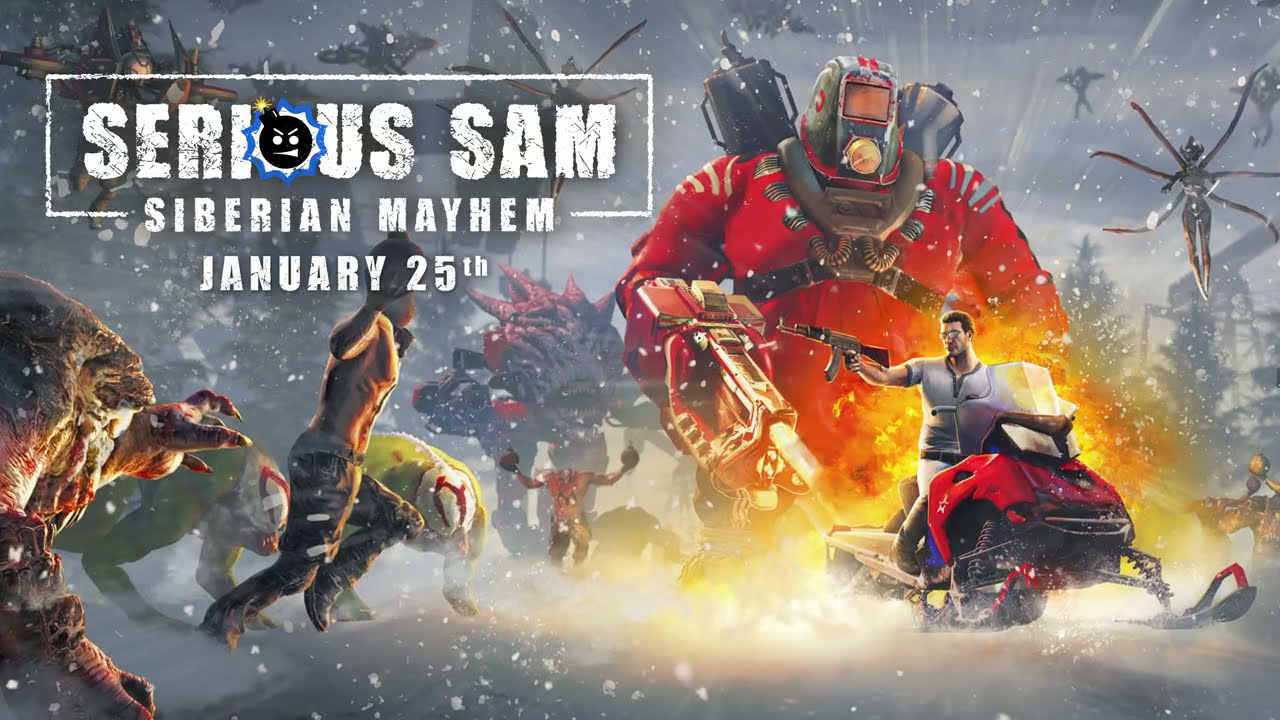 Welcome back to the world of Serious Sam in ‘Siberian Mayhem’ – a new standalone chapter in the adventures of ‘Serious’ Sam Stone. Make your way through the vast Russian landscapes on a quest to catch up with the traitorous General Brand, who remains one step ahead of Sam at every turn. The road is long, and there is oh so much to see.

…the heart of Russia. This place is huge, cold, and so unpredictable even the alien invaders feel lost. Travel through five new levels set in a beautiful and dangerous world, from Arctic coastlines and desolate forests to abandoned villages and a chilling ghost town. Siberia is large enough for you to fight & explore for as much as you want.

BEASTS OF THE APOCALYPSE

Only the strongest souls survive in Siberia, and Mental knows it well. A new set of dangerous foes and bosses join the Horde in ‘Siberian Mayhem’. Including some of the most advanced and intimidating creatures you never expected to see.

There’s only one thing that stands between Serious Sam and his enemies – a gun. Treat yourself with a deadly arsenal of new weapons, from the legendary AK to experimental ‘Perun’ crossbow, and more! Do you want to cause death from above or become one with 50 tons of first-class firepower? New gadgets and vehicles are locked, loaded, and ready to fulfill your most destructive dreams.

AT HOME AMONG STRANGERS

When you think the journey is over and there are no more stories to tell, the universe gives you a second chance. Meet a gang of new outcasts and unexpected characters who will help Sam on his journey to Tunguska. Complete side-missions in order to uncover new chronicles these wild places uphold. And pay attention to your surroundings – the world itself can tell you something you never expected to hear.

The lands of Siberia are huge, desolate, and full of secrets. Useful, silly, weird, familiar… you name it. Can you find them all? 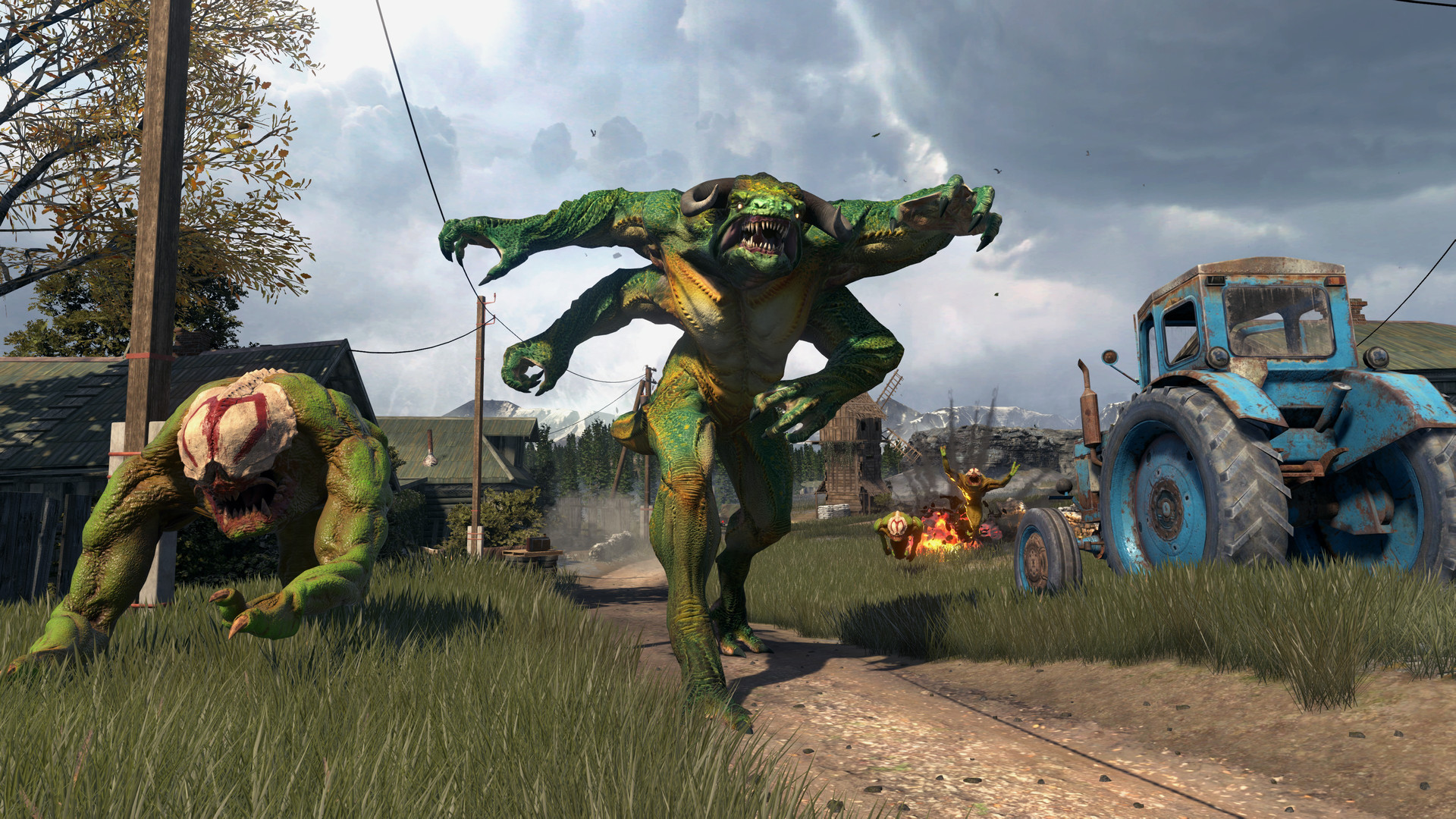 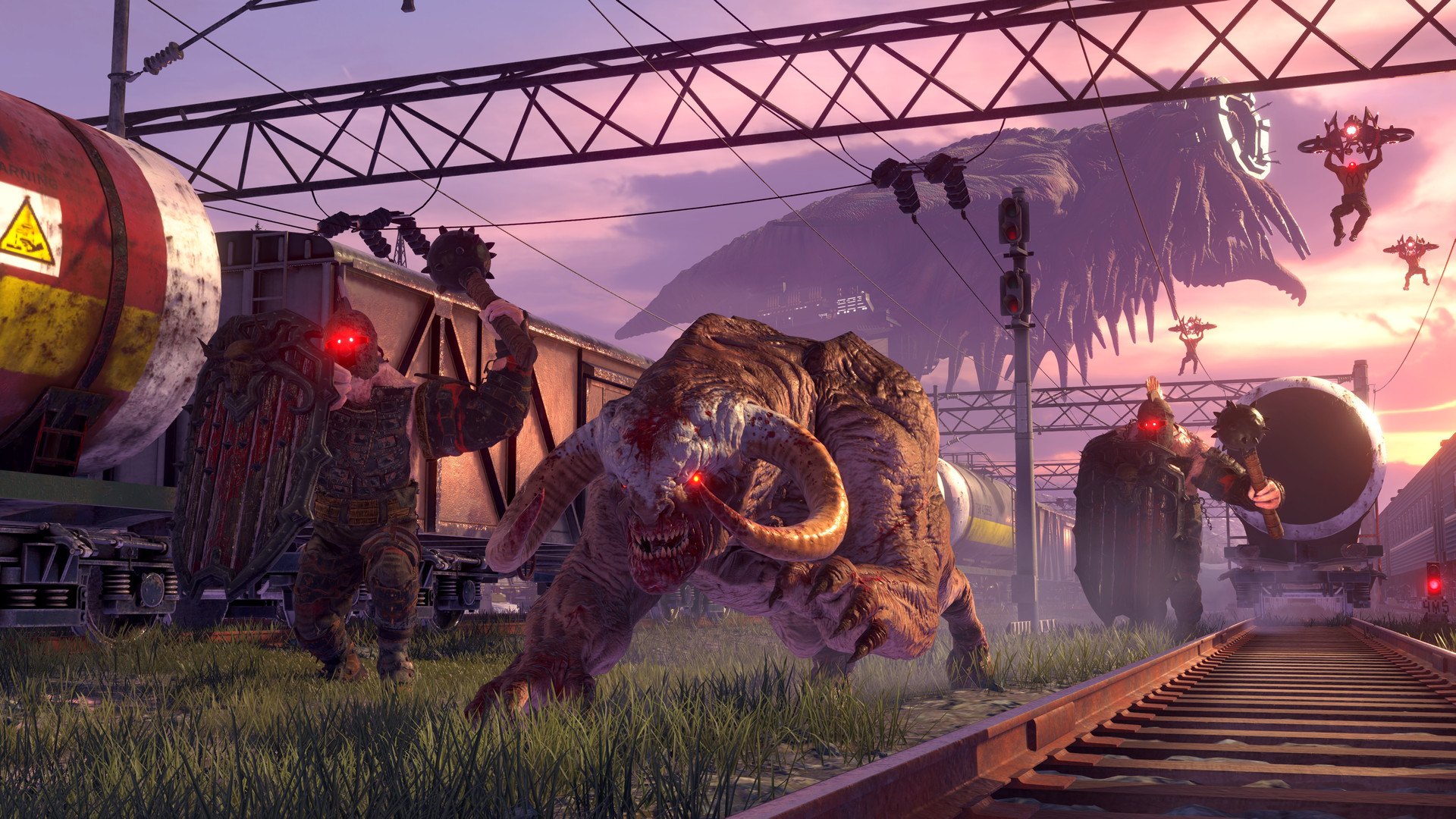